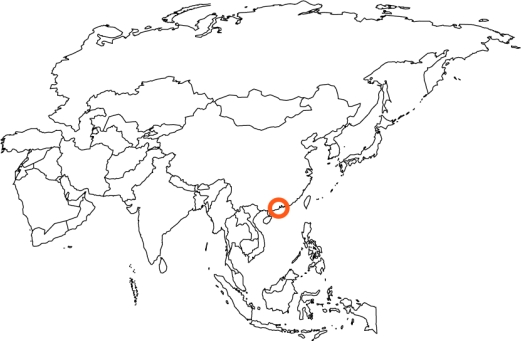 “I’ve been making too many stews lately,” Eric told me, when I asked him what inspired his menu choices. “I’ll think I’ll give them a little rest.”

It’s true that seemingly every place we’ve cooked from so far has had a stew as its national dish. For Macau, Eric went with broth-less options that incorporate Macau’s unique blend of Portuguese and Chinese culinary traditions.

Minchi: Possibly a linguistic corruption of “minced meat,” this is a garlicky ground beef and potato dish served over rice and topped with a fried egg.

Eric found that almost everything Macanese was meat heavy. For our pescatarian purposes, that meant finding meat substitutions. We often look to Yves vegetarian products when ground beef is on the menu, but this time, Eric needed a pork substitute. Luckily, one of our favourite restaurants is King’s Cafe in Toronto’s Kensington Market. King’s Cafe includes a small store area where they sell their meatless products, including chicken, seafood, beef, and pork substitutes. Eric picked up “pork chops” there.

Huskless mung beans for the flour, which Eric made himself, were found at our local supermarket to our surprise, saving Eric a trip to Chinatown. 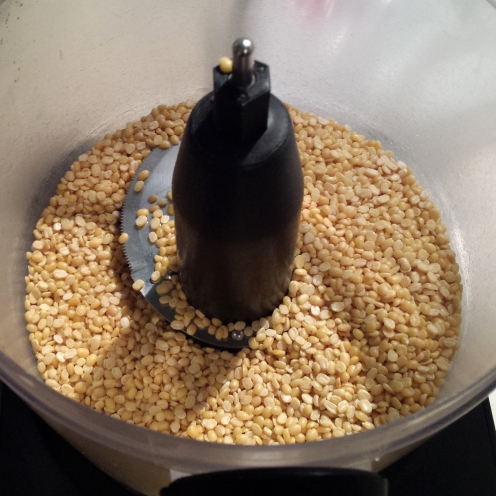 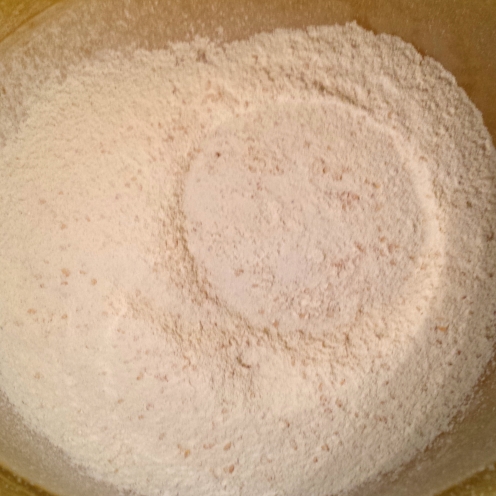 We both started the meal with a big bite of pork chop bun, and it did not disappoint. With a salty, garlicky tang and a touch of sweetness, the “pork” was very flavourful, and the Portuguese bun was fresh and soft. It reminded me a lot of Vietnamese banh mi. The minchi is reminiscent of a corned beef hash, combining garlicky “beef,” fried potato, and rice. The egg topper is rather unexpected in a non-breakfast item (at least for this Canadian), but makes for an interesting combination of flavours. The almond cookies were crisp and delicate, with a nutty, buttery taste. Eric ground and sifted his own mung bean flour for the recipe, and the beans do lend the cookies a pleasant earthiness to go along with the sweet. I think the stand-out for both of us was the pork chop bun, which I expect will feature from now on in our regular dinner repertoire. 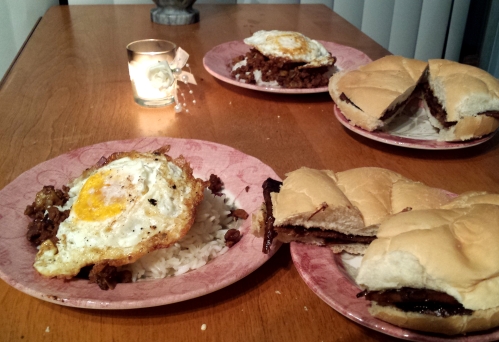